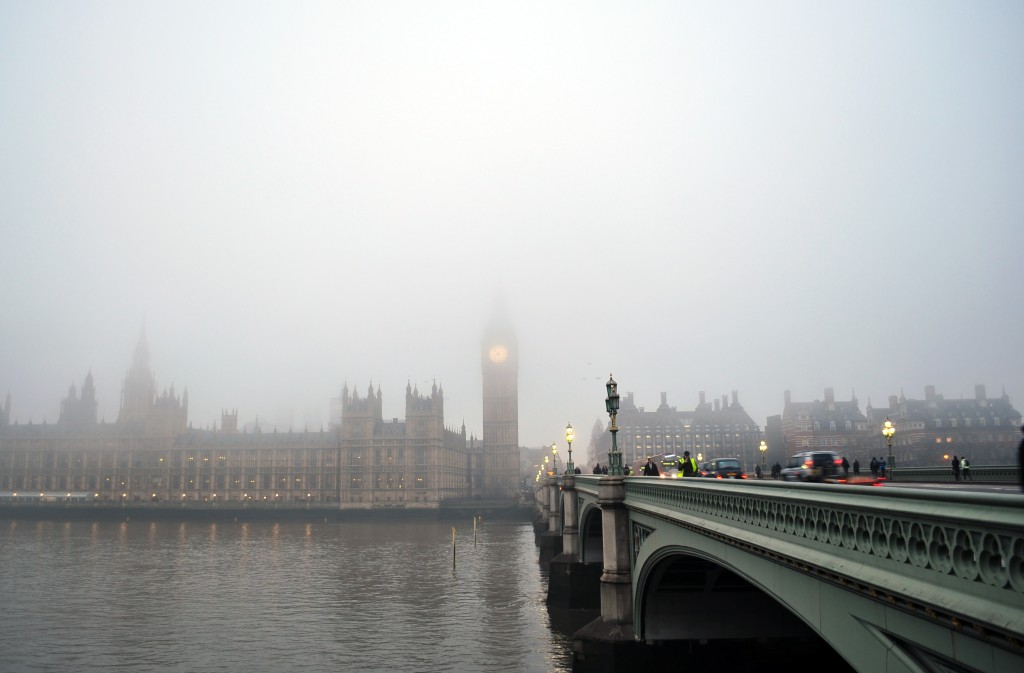 Greener journeys: Tackling air pollution one coach at a time

It’s tough to read the news these days without stumbling upon the plight Londoners (and other cities) face in tackling the absurdly high rates in air pollution – and rightly so.

Caused by high volumes of traffic and congestion (despite the congestion charge), the Capitals air quality has breached EU limits for the past several years and as we take into consideration the sheer size of the city, along with a dense road network and high buildings, it means that central London tends to be one of the most polluted places in the UK. (You can see current EU pollution levels here (http://www.airqualitynow.eu/))

This week, however, London can breathe a sigh of (fresh air!) relief as Sadiq Khan, Mayor of London, took his biggest step towards tackling air pollution – introducing a new Toxicity Charge — the T-charge — in central London to help clean up the air. (You can find more information on the T-charge here )

The T-charge hopes to encourage drivers to switch to cleaner vehicles, or to walk, cycle and use public transport or bus and coach hire in central London whenever possible.

“Buses are essential to the economy. The UK’s 88,683 buses and coaches deliver 5.2 billion passenger journeys amounting to 18.1 billion miles each year. The automotive industry is a vital part of the UK economy accounting for more than £95 billion turnover and £15.5 billion value added”(Source: SMMT, 2016)”

Why Coach Travel is Part of the Solution

Now, I know what some of you are thinking. Surely, it’s counterproductive to use heavy duty coaches and buses to travel in and around London – aren’t these diesel guzzling motor vehicles the ones that are causing the majority of pollution in our air?

Contrary to popular belief, the answer is no!Coaches and buses are becoming the most ecologically friendly way to travel not just around our beautiful city but around the whole of the UK too, and here’s why:

Luckily for us at South Mimms Travel, 100% of our fleet are fitted with Euro IV engines meaning coach travel has never been safer for the air and your lungs!

Plus, couple that with the UltraLow Emission Zone (ULEZ) scheme coming into effect in 2019, which over 75% of our coaches and buses adhere to already and suddenly travelling by coach seems like a breath of fresh air. (Forgive us for the puns, we can’t help ourselves!)

With the invention of new technology and an abundance of new laws coming into play, designed to protect the air around us, It’s safe to say that coaches are the greenest, most carbon efficient mode of public transport available today.